There are not Product Reviews yet.

There has been a perceptible change in the recent couple of years. No longer do I enjoy coming across NGO consultants on the terrace in the auberge Chez Giuliana to listen to their to stories from the field about building schools, digging wells, water management,…. The projects have either been totally shut down, or are being run by local project managers. No longer do I get to hear tourists share their travel stories and recount how much the Burkinabé people impress them. There are no tourists. No longer can I stroll into my hotel. The front door is doubly locked. There is a security guard is on duty. 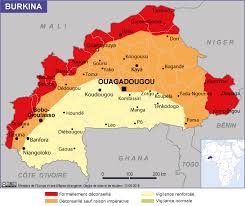 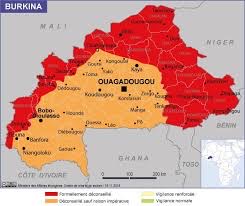